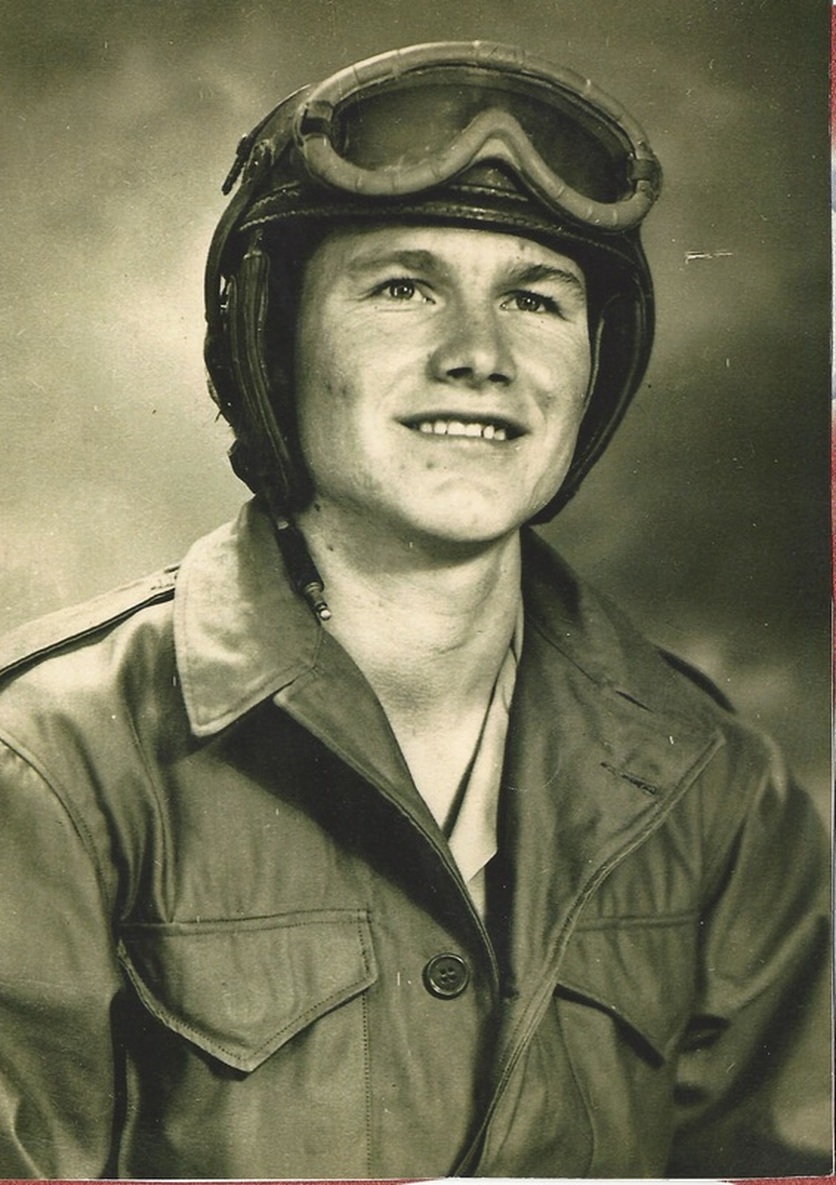 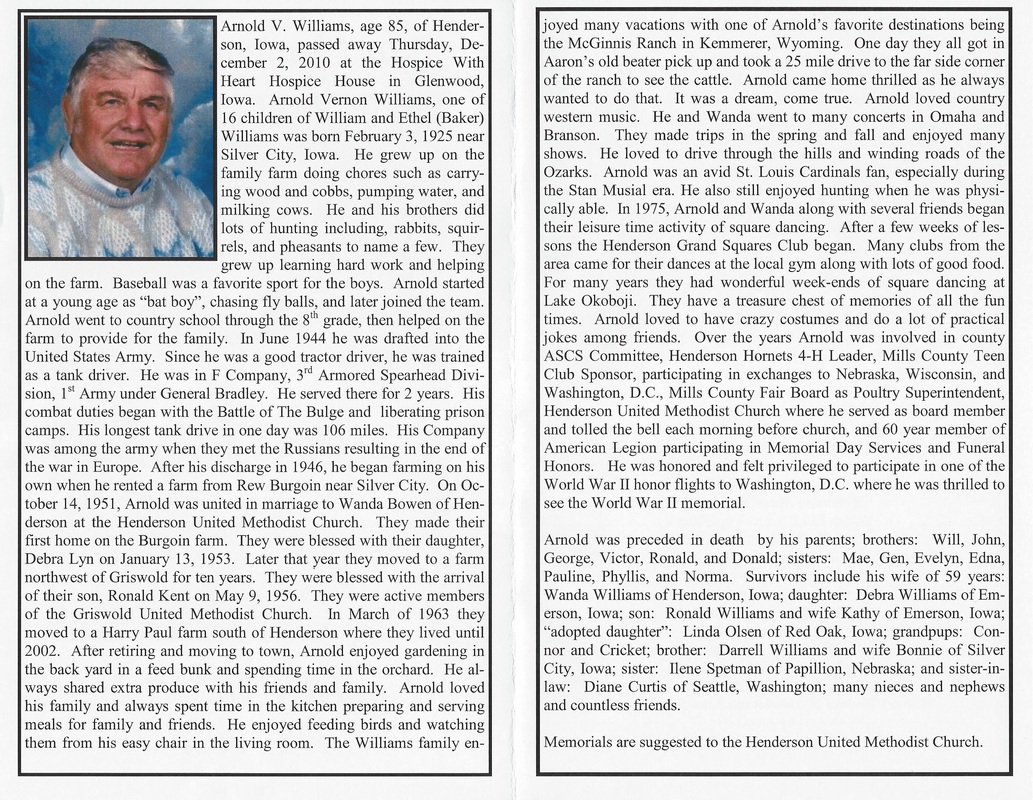 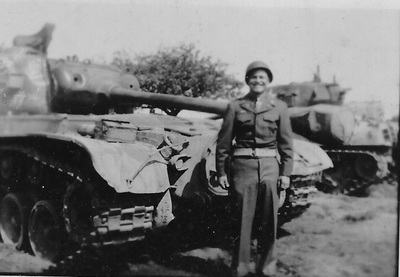 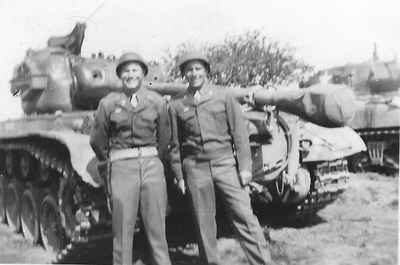 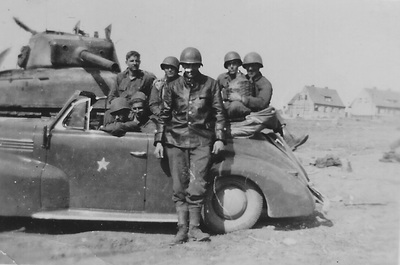 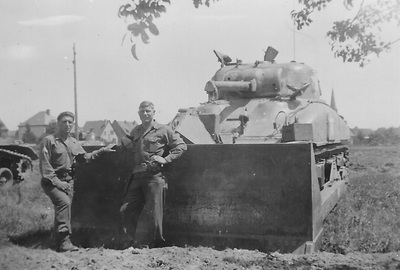 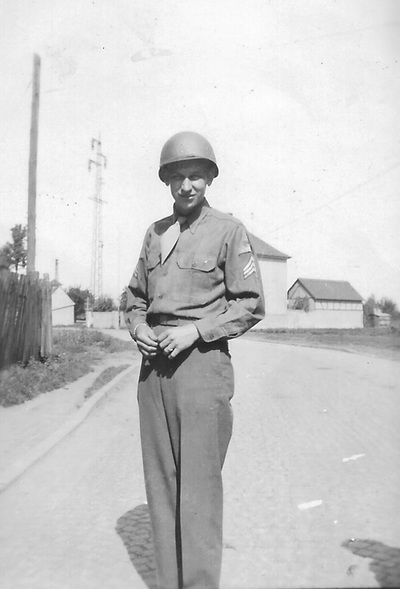 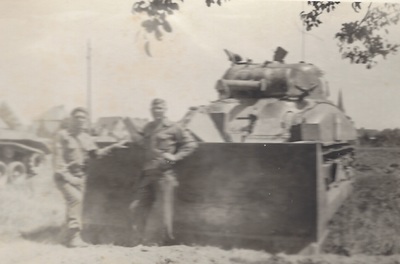 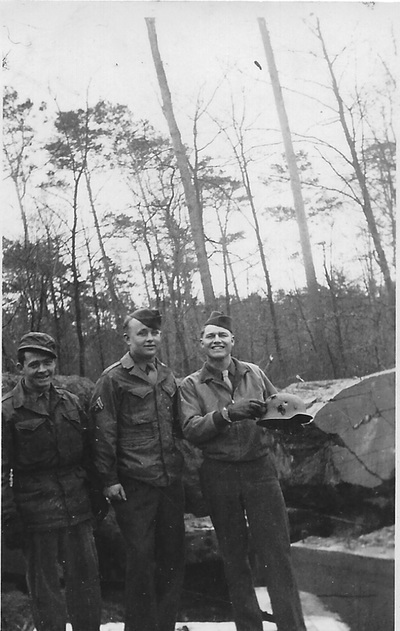 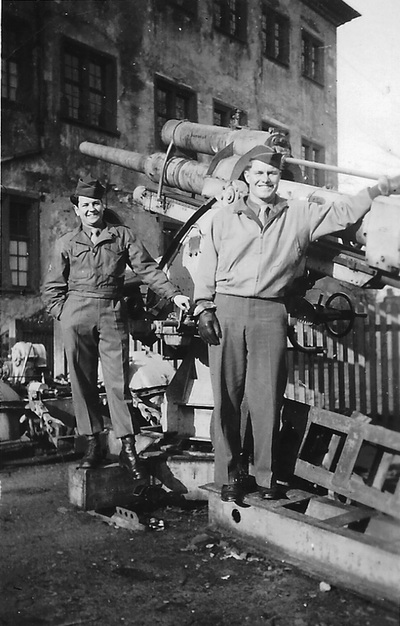 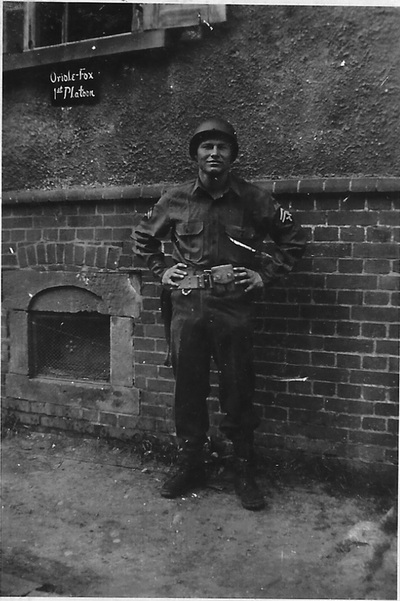 “By March 28, First Army had broken out of the Remagen bridgehead. General Rose’s 3rd Armored Division led the way, headed for Paderborn and the linkup with Ninth Army to complete the encirclement of the German army in the Ruhr. That day, Rose raced ahead, covering 150 kilometers, the longest gain on any single day of the war for any American unit. By March 31, he was attacking a German tank training center outside Paderborn. Rose was at the head of a column in his jeep. Turning a corner, his driver ran smack into the rear of a Tiger tank. The German tank commander, about eighteen years old, opened his turret hatch and leveled his burp gun at Rose, yelling at him to surrender.
Rose, his driver, and his aide got out of the jeep and put their hands up. For some reason, the tank commander became extremely agitated—later, it was rumored in the American army that the German knew Rose was Jewish, but that almost certainly was not true—and kept pointing to Rose and hollering at him while gesturing toward Rose’s pistol. Rose lowered his right arm to release his web belt and thus drop his hip holster to the ground. Apparently, the German boy thought he was going to draw his pistol; in a screaming rage, he fired his machine pistol straight into Rose’s head, killing him instantly. The driver and the aide managed to flee and lived to tell the story. Maurice Rose was the first and only division commander killed in ETO.” 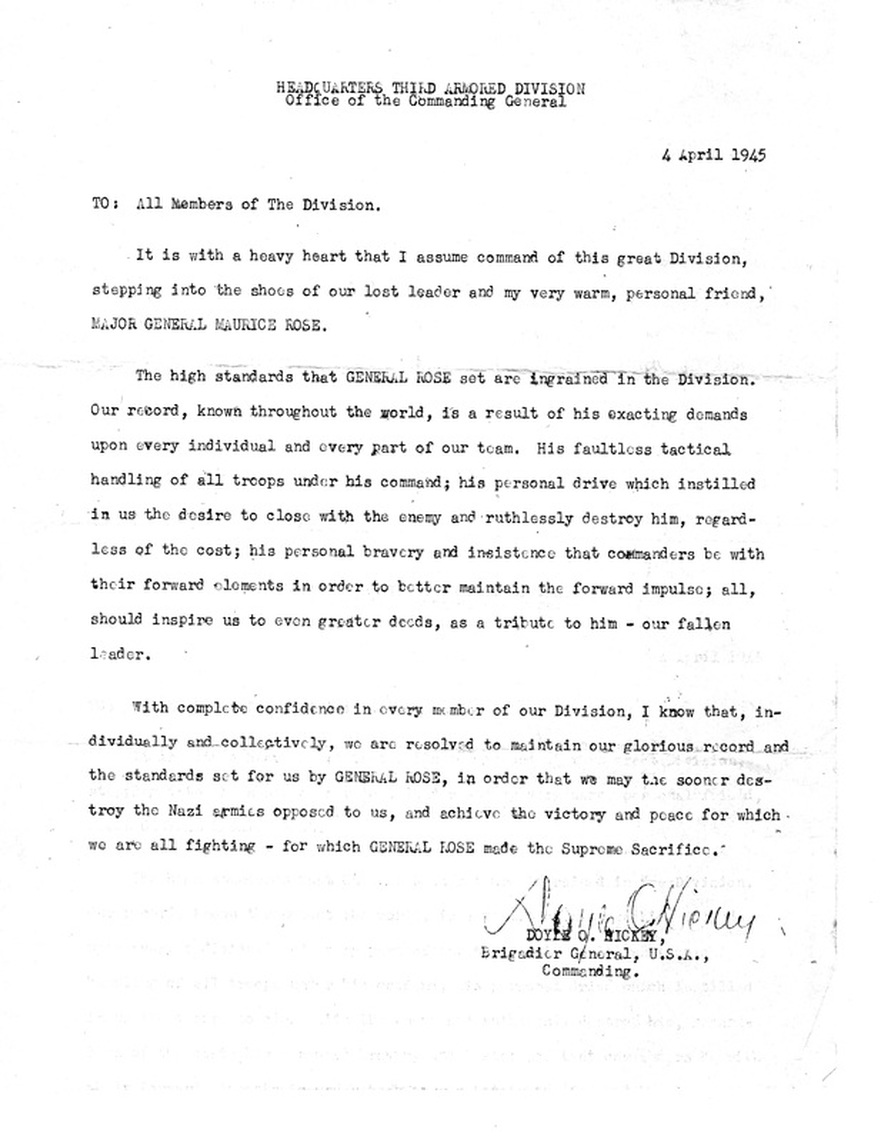 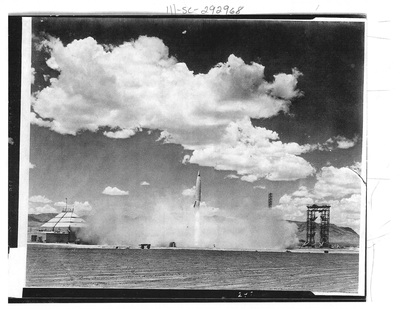 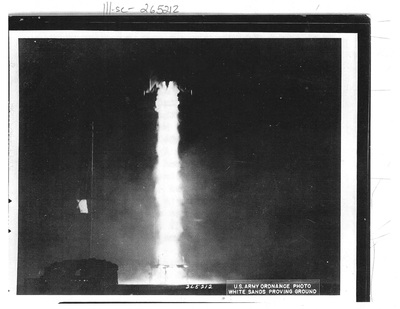 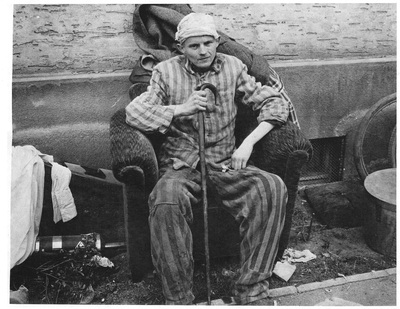 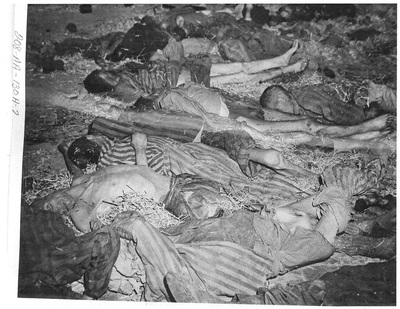 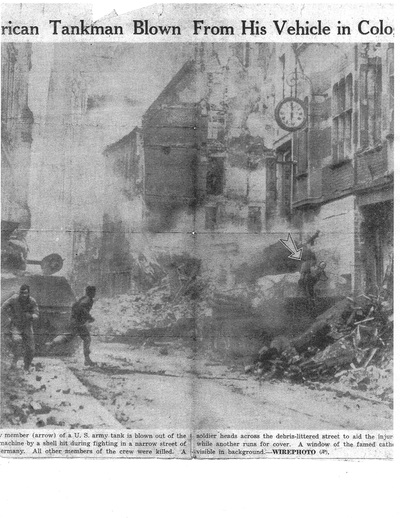 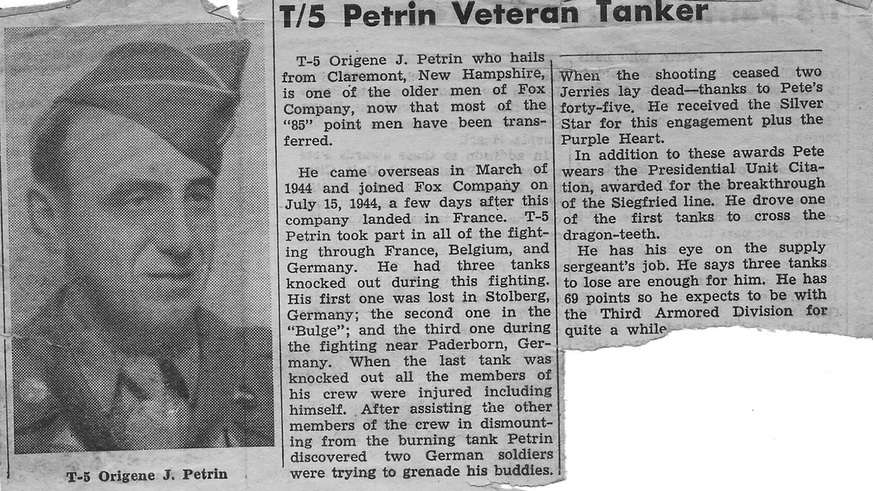 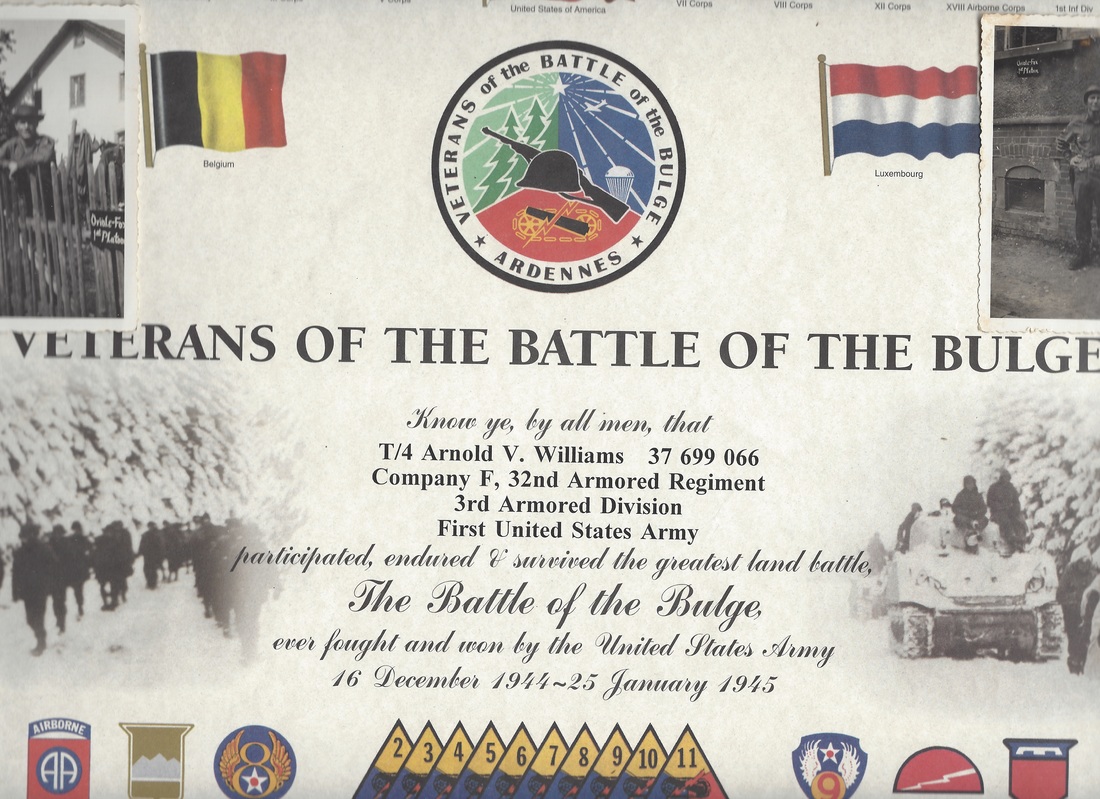