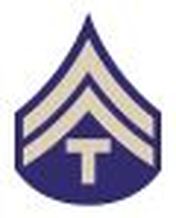 On February 15, 1942, the 15th Infantry Regiment was assigned the duty of defending the Washington coastline from Seattle to Canada. In May 1942 orders arrived for the regiment to move to Fort Ord. The soldiers received additional training to become combat ready. In September the regiment was sent to Camp Pickett, Virginia, to await overseas shipment. On October 24, 1942, the 15th departed from Norfolk, Virginia, as part of the 3rd Infantry Division, bound for French Morocco. The regimental combat actions were Fedala, North Africa, with an assault on November 8, 1942; Licata, Sicily, on July 10, 1943; Salerno, Italy, September 18, 1943; Anzio, Italy, landing January 22, 1944; Southern France operations August 15, 1944; entering Germany on March 13, 1945, and arriving in Austria on May 5, 1945. The regiment spent 31 months in combat.

During World War II the 15th Infantry Regiment, 3rd Infantry Division, earned 16 Medals of Honor. This was more than most divisions. 15th Infantry Regiment Medal of Honor recipients include Audie Murphy, one of the most decorated and famous army soldiers. Another Medal of Honor went to Victor Leonard Kandle of Puyallup. The 3rd Infantry Division had 38 Medals of Honor, the most of any division. This heroism came at a high cost; the division lost 4,922 killed in action and 636 who died of wounds. These were the highest losses of any division. The 15th Regiment suffered 1,633 killed in action and 419 missing in action.

First Lieutenant Leonard Kandle earned the Medal of Honor in early October 1944, near the French city of LaForge. At LaForge, elements of the 15th Regiment were halted by powerful German defenses. Kandle led a reconnaissance patrol into enemy territory. The patrol quickly took five German prisoners and located the main defensive position. Kandle then rushed the position and captured it. He next destroyed a machine gun position and led his patrol in the destruction of a second machine gun. Probing further, Kandle discovered a fortified house. While his patrol established a base of fire, he rushed the house, kicking down the front door. He forced all 32 German soldiers to surrender. The patrol actions resulted in the killing or capture of three officers and 54 enlisted men, and the destruction of German positions that had held up a battalion attack. Lieutenant Leonard Kandle was killed in action two months later without knowing he had received the Medal of Honor.

Victor Leonard Kandle was born at his grandmother's homestead near Roy, land that is today a training area on Joint Base Lewis-McChord. He attended school in McKenna and Yelm. He moved with his family to Puyallup and graduated from Puyallup High School in 1939. Kandle then attended Beutel Business College in Tacoma. Not having an automobile, he often walked the eight miles to the college. In September 1940 he joined the army and had basic training at Fort Lewis. During field training, he recognized his grandmother's homestead. After training at Fort Lewis, he attended officer's candidate school and was commissioned before joining the 15th Infantry Regiment. He is buried at the Epinal American Cemetery in France. A road on Joint Base Lewis-McChord is named Rice-Kandle in honor of the Rice and Kandle families.

Captain Emil S. Bitar (1913-1943) of Raymond, Washington, was posthumously awarded the Distinguished Service Cross for extraordinary heroism on August 4, 1943, near San Fratello, Sicily. Captain Bitar led Company E, 15th Infantry Regiment, in an attack against a strong enemy hill position held by an estimated force of battalion strength. Captain Bitar's company came under intense fire, losing many men. Despite being wounded, Bitar led his remaining troops through a minefield to within 150 yards of the enemy position where he was mortally wounded. His unit continued on to destroy the strongpoint. A Joint Base Lewis-McChord street is named in his honor. He was a graduate of Raymond High School and Washington State University. Emil Bitar also earned a University of Washington law degree and practiced law in Raymond before entering the army on June 16, 1941. 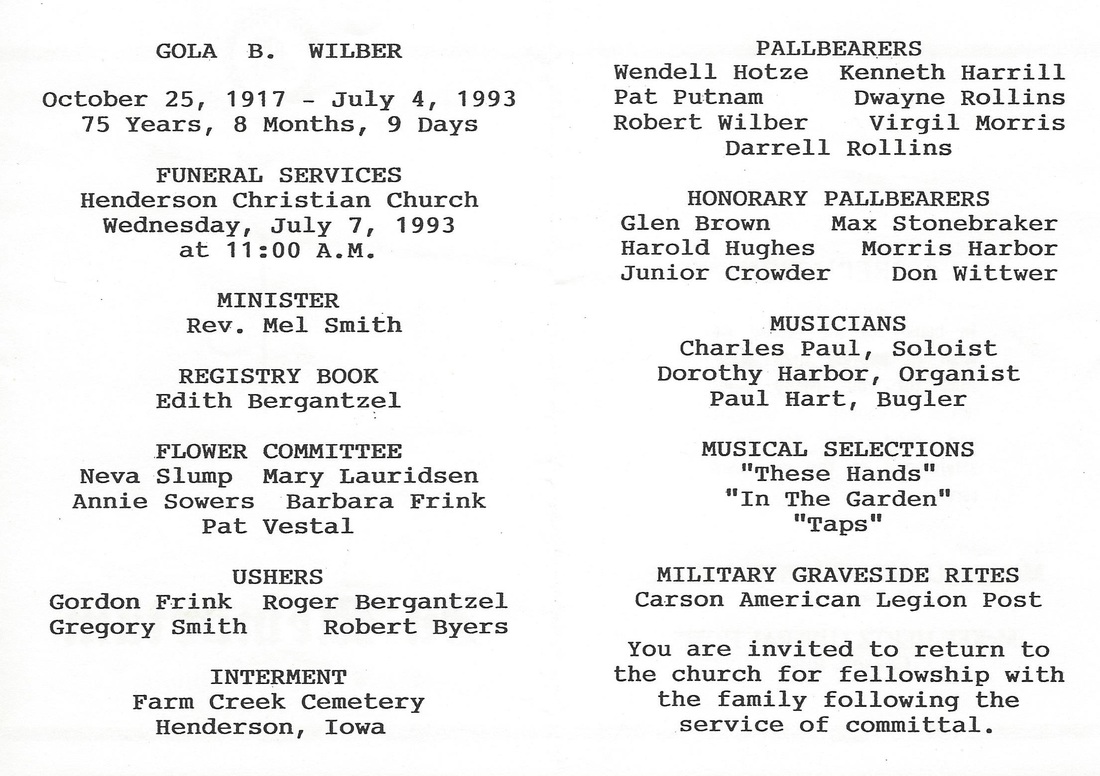