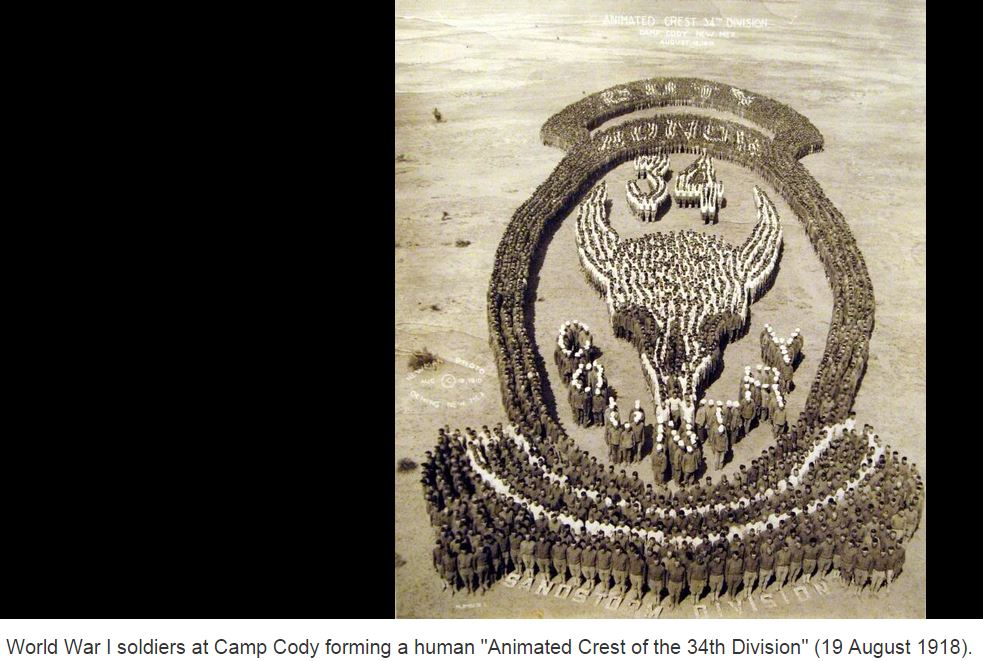 Final rites were held Wednesday at 2 p. m. in the Henderson. Christian church for Orlow G. Ryan who passed away Saturday in the Veterans hospital in Omaha after a long illness. Rev. Robert Jones officiated. Honorary pall bearers were H. A. Paul, John Ayers, Lee Gillfillan, Dean Freeman, Marion Sowers and Earl Allensworth. Bearers were C. A. Frink, Glenn, Brown, Ray Lathrop, Gerald Viner, Arthur Allensworth and Howard Allensworth. Mrs. Melva Christoffersen was pianist, and Jerry Duysen soloist. Caring for the floral offerings were Mrs. Addie Fritcher, Mrs. Genesee Stephens and Mrs. Sylvia Achenbaugh. Herman Coppock, Marvin Bowen and Herbert Stephens ushered. Interment was in the Farm Creek cemetery at Henderson with Denlinger Legion Post No. 530 in charge. The following life sketch was read at the service: Orlow G. Ryan was born on February 20, 1894 at Norwood, Mo. the son of Drew and Sarah Ryan. He passed away on March 31, 1962 at the V. A. hospital in Omaha, Nebr. He had one brother who died in infancy. Mr. Ryan was married to Jennie Mae Bingham on Dec. 17, 1917. To this marriage two children were born; a son, Lester of Glendora, Calif, and Mrs. Gwendolyn Hendrix of Henderson. He has seven grandchildren and one great grandchild. He was a World War I veteran and a member of the Henderson Legion Post, Denlinger Post No. 530. He Saturday, was also a member of the Henderson Christian church. Mr. Ryan moved to Iowa as a young man with his family and began working- in the Stennett community north of Red Oak. Later he moved to Wales and then to Henderson where he worked until his health failed. In 1943 he was a partial invalid and was well known for his handcraft in leather and in a product of laminated plastic. This was written as a statement he made some years ago concerning his confinement: "I suppose a fellow could just He and look up at the celling; but I find it more satisfactory to keep as busy as possible within the confines of what a bed will permit." His friends and family knew him to be a sports lover and an avid reader. "So nature deals with us, and takes away Our playthings one by one, and by the hand Leads us to rest so gently that we go Scarce knowing if we wish, to go or stay." — Longfellow. The ladies of the Christian] Church served dinner for the family at the church at noon, and lunch at the Hendrix home after, the services. Among those from a distance attending the services were Mr. and Mrs. Ray Trussel, Baraboo, Wis.; Mr. and Mrs. Charles Zuvers, Independence, Mo.; Mrs. Mary Baucom, Kansas City, .Mo.; Claytle Ryan, Lincoln, Nebr.; Mr. and Mrs. Charles Bingham, Maysvllle, Mo.; Mr. and Mrs. W. R. Bingham and Mrs. Grace Bingham, Malvern; Mr. and Mrs. Wayne Ryan and family and Mr. and Mrs. Harley Vaughn, Omaha; Mrs. Pearl Lee, Cumberland; Mrs. Vera Drehle, Atlantic; Mrs. Clara Benedict, Davis City; Mr. and Mrs. Jesse Mathis, Elliott; Mrs. Anna Miller, Hastings; Lester Ryan, Glendora, Calif.; Mrs. Nellie Easter and Sally, Griswold; Mr. and Mrs. Barrel! Stogdill, Imogene; and Lee Gillfillaa, Blockton.
City of Henderson, Iowa
Henderson Community Building
310 Maple Street
Henderson, Iowa 51541
1 (712) 825 5151
henderson.city@gmail.com