Following is the obituary read at the funeral services of Alva Glen Davis Sunday at Carson:

Alva Glen Davis, son of Walter and Matilda Davis, was born July 10, 1892 at Indianapolis, Ind., and passed away Jan. 15 after an illness of less than an hour, at the age of 49 years, six months and five days.

He was united in marriage to Beth L. Skank on Dec. 28, 1922. He was baptized into the Reorganized Church of Jesus Christ of Latter Day Saints in the year of 1930 and remained a firm believer of the spiritual ordinances of the church the remainder of his life.

He leaves to mourn his passing his wife, Beth; a brother, Mason T. Davis, of Indianapolis, Ind.; a sister, Elizabeth Pennington, of Council Bluffs; two nieces, Gwenivere Hudson and Betty Heisler of Council Bluffs, and many more relatives and friends. 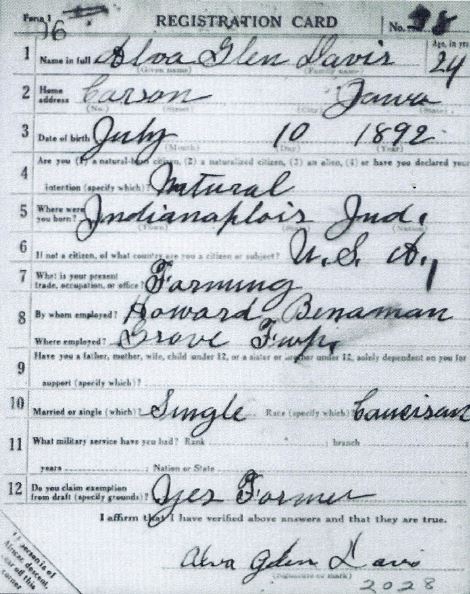 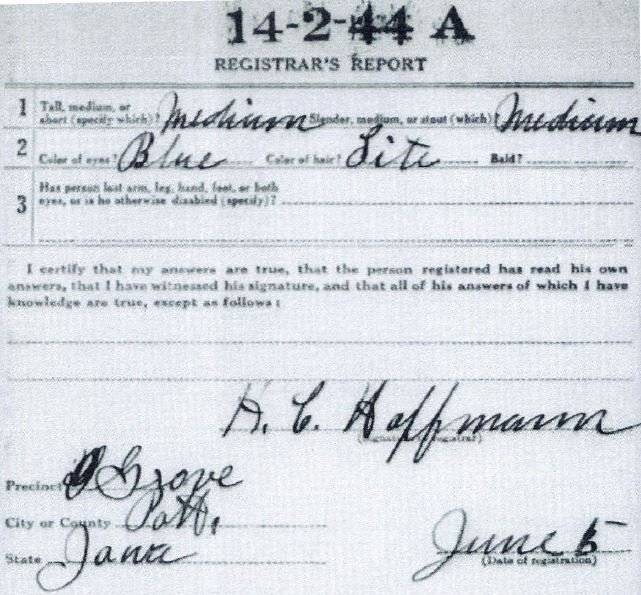